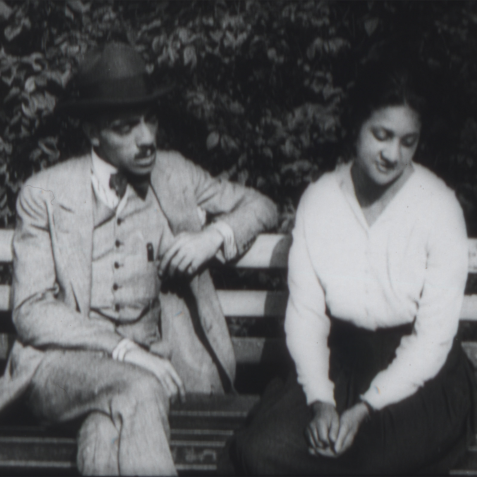 "The oldest known surviving film made by an African-American director, Within Our Gates is a searing account of the US racial situation during the early twentieth century, including the years of Jim Crow, the revival of the Ku Klux Klan, the Great Migration of Southern blacks to cities in the North, and the emergence of the "New Negro". Directed by Oscar Micheaux, the film is one of the earliest and finest examples in the genre of "race films". Produced outside the main Hollywood machine, these films were purposefully made for an all-black audience, featured black actors, and became important arenas through which representations of African-Americans in mass culture were contested." --Public Domain Review 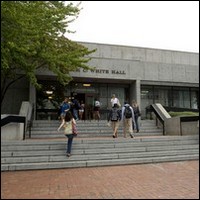