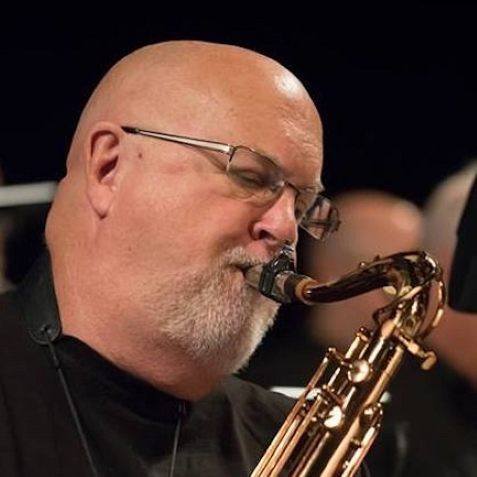 Photo courtesy of Rialto Center for the Arts

Scott will be joined in concert by the Georgia State University Jazz Band, under the direction of Dr. Gordon Vernick, head of Jazz Studies. The Georgia State Jazz Band has played with the likes of Nicholas Payton, Jimmy Heath, Joe Lovano, Slide Hampton and Paquito D'Rivera, among others. 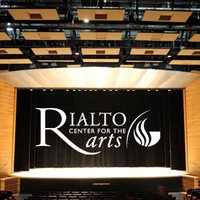