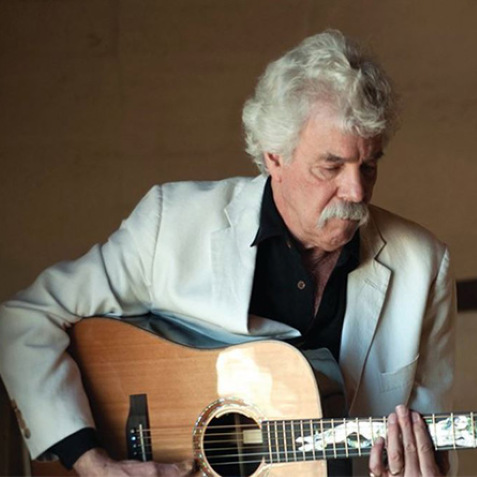 A mainstay of the '60s urban folk revival, Tom Rush would enjoy a long-running career spanning seven decades. His rich, warm voice and his knack for finding new material from gifted songwriters made him a frequent presence at folk clubs and festivals from the '60s well into the 2010s. Rush was also a talented tunesmith, and his song "No Regrets" would become a folk standard recorded by Harry Belafonte, Waylon Jennings, Emmylou Harris, and the Walker Brothers, among others. (Rush's version appeared on 1968's The Circle Game, widely regarded as his best album.) And a video of Rush performing the song "Remember?" became a viral hit in 2007, introducing him to a new audience in the 21st century. 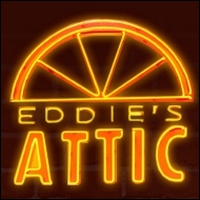