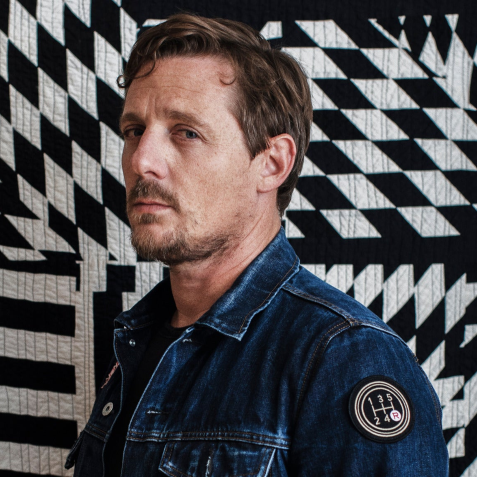 Formerly the leader of Sunday Valley, an energetic roots outfit that made some waves in the early years of the new millennium, Sturgill Simpson gained greater renown as a solo artist, initially thanks to his muscular 2013 solo debut, High Top Mountain. An outlaw country record in form and feel -- its debt to Waylon Jennings clear and unashamed -- High Top Mountain became a word-of-mouth hit in 2013, thereby establishing Simpson's country credentials and opening the door to a wider future. 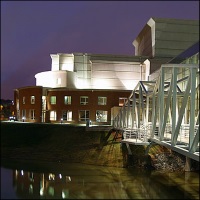