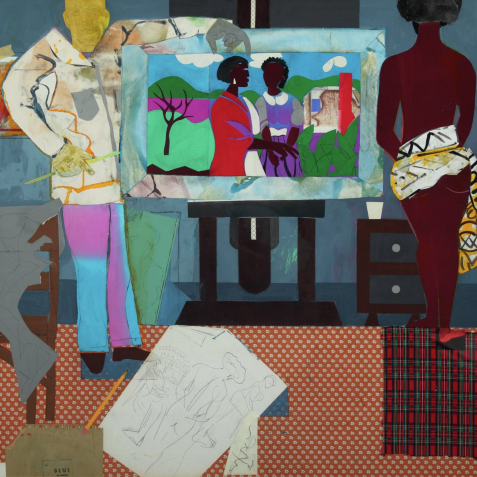 Organized by the High, the touring exhibition Something Over Something Else will be the first to bring dozens of works from Romare Bearden’s eminent “Profile” series together since its debut nearly 40 years ago.

In November 1977, The New Yorker magazine published a feature-length biography of Bearden (American, 1911–1988) as part of its “Profiles” series. The article brought national focus to the artist, whose rise had been virtually meteoric since the late 1960s, and the experience of the interview prompted Bearden to launch his autobiographical “Profile” collection. He sequenced the project in two parts: “Part I/The Twenties,” featuring memories from his youth in the South and in Pittsburgh, and “Part II/The Thirties,” about his early adult life in New York. 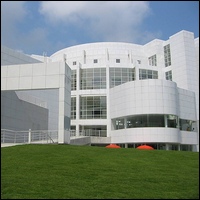