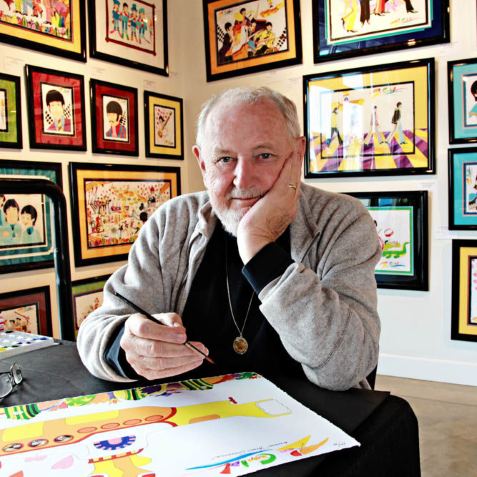 "Ron Campbell, director of the 1960’s Saturday Morning Cartoon series and one of the animators of the Beatles film Yellow Submarine will make a rare personal appearance at the Ann Jackson Gallery, 1101 Alpharetta Street, Roswell, Georgia, Friday, January 24th – Sunday, January 26th. Campbell will showcase his original Beatles cartoon paintings created since his retirement from his 50-year career in cartoons. The exhibit will also feature paintings from other cartoons that Campbell was involved with throughout the Golden Age of Saturday Morning Television including Scooby-Doo, Rugrats, Smurfs, Flintstones, Jetsons and more. The exhibit is free and all works are available for purchase. As a special bonus, Campbell will also paint original remarques on site featuring any one of his cartoon characters for customers who purchase any of his art work." Atlanta Journal-Constitution 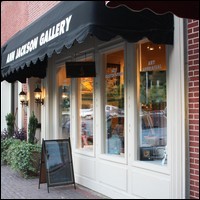