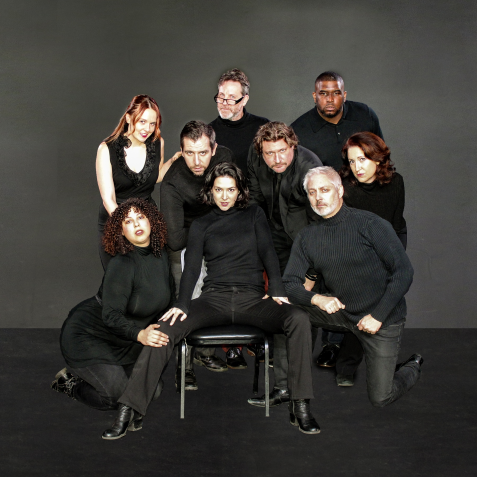 “Opus” began in Los Angeles as part of the Sacred Fools Theater Company’s "Serial Killers" -- a long-running late-night show where serialized short plays competed with each other for audience favor and the right to return the next week for another installment. "Opus" presented itself as a mock "Masterpiece Theater" -- complete with theater-snob host Thurston Eberhard Hillsboro-Smythe -- and featured scrupulously faithful renditions of terribly written (hello, slush pile) screenplays. Something about the sincerely performed drivel struck a chord and "Opus" became "Serial Killers' "most popular act.”

Magnum Opus continued to run for almost a decade as a stand-alone show, with a rotating repertoire of amazingly ridiculous (and real) scripts. “ABI’S CHOICE,” centers around popular novelist Abi’s forthright sexual exploits and her ever-expanding circle of lovers -- all of whom want to marry her -- culminating in Abi having to make a choice.. or is the choice made for her? You’ll have to see in... Magnum Opus Theatre: Abi's Choice.”