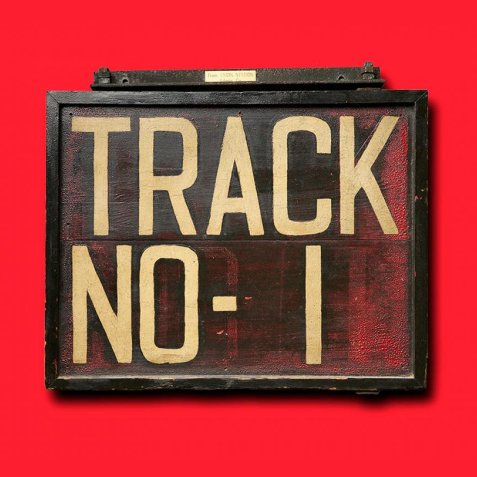 Locomotion: Railroads and the Making of Atlanta opens to the public at Atlanta History Center. The cornerstone of the exhibition is the restored locomotive Texas. The engine was built in 1856 for the Western & Atlantic Railroad, which had established its terminus in 1837 at the site that became Atlanta. For that reason, the locomotive is an important link to the city’s origins.

Another important link to the city’s origins is the Zero Mile Post - one of the city’s most significant artifacts. Recently relocated to the Atlanta History Center, the Zero Mile Post is the 1850s Western & Atlantic Railroad marker around which Atlanta grew. Positioning the Zero Mile Post beside the recently restored Texas locomotive, one of the two remaining Western & Atlantic locomotives [the other being the General] that would have passed by that very mile post scores of times during its service. Railroads built and created Atlanta, and these two objects tell Atlanta’s origin story like no others. 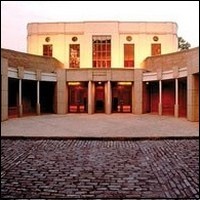