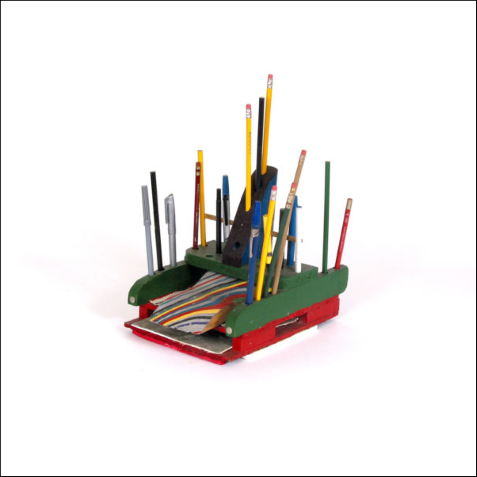 Charles Williams (1942-1998) was born in Blue Diamond, Kentucky, a place he described as a “little old country hick town in coal mining territory, eight miles from Hazard, Kentucky, back up in the hollow where the blacks lived.” As a child, Williams taught himself to draw by copying comic book figures like Superman, Dick Tracy, and Captain Marvel but never finished high school. In the early 1960s, he enrolled at the Breckinridge Job Corps Center in Morganfield to learn practical job skills. Williams seems to have thrived in the program where he honed his writing proficiency, made photographs, and even developed his first regular comic strip titled “JC of the Job Corps,” which appeared weekly on the back page of the Breckinridge Bugle—the camp newspaper. The comic recounts the adventures of teenagers enrolled in the program, led by JC, who face monsters, mummies, and the nefarious Dr. Killpatient, but also the more immediate problems of finding a job, voting rights, and economic opportunity. Williams graduated from the Job Corps program in 1967 “with flying colors” but was unable to find the kind of employment he wanted and ended up in the cleaning services of IBM in Lexington.

While working as a full-time janitor Williams continued to develop his artistic practice. He created comic narratives including the Amazing Spectacular Captain Soul Superstar, a caped superhero who fights against the perpetrators of the intergalactic slave trade and an entire mini-series called the Cosmic Giggles which recounts the experiences of aliens visiting Earth. During their interstellar travels, the aliens observe racism, venereal disease, economic inequality and other problems specific to our planet; they ultimately decide to leave because of “pollution problems, gas shortage, bad weather, and the rent going up.” Facing these circumstances, the Martians can’t afford to stay and go home avoiding a potential war of the worlds. 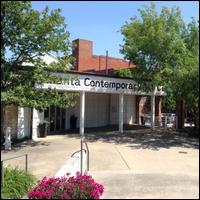