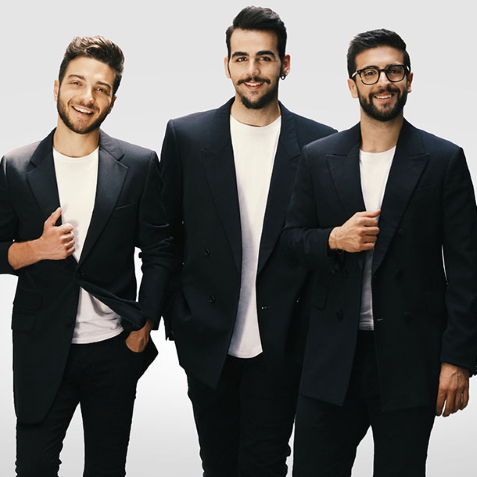 Since their arrival on the international stage in 2010, Italian operatic vocal trio Il Volo (The Flight) have established themselves as one of the biggest names in classical crossover pop, with a sound that combines traditional opera, pop, classical symphonic music, and even Latin. Through live appearances at major opera halls around the world and a victory at the Sanremo Music Festival to hit studio albums like 2012's We Are Love and their 2016 Plácido Domingo collaboration, Notte Magica: A Tribute to the Three Tenors, Il Volo have remained a prolific and dominant force during their first decade. 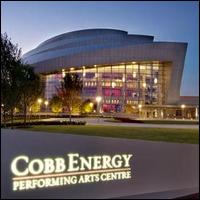