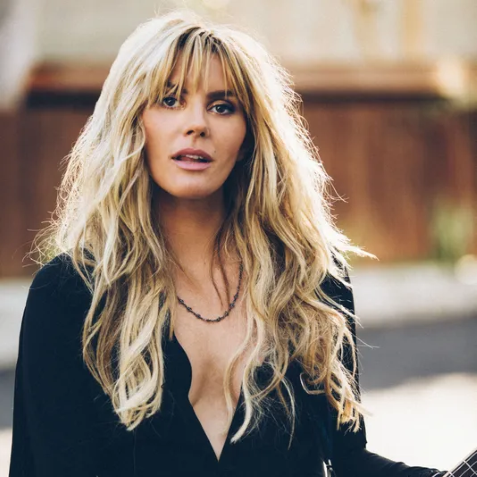 A bluesy, roots-rock specialist with a powerful voice, Grace Potter is a singer, songwriter, and multi-instrumentalist (primarily Hammond B-3 and guitar) who burst onto the scene in the early 2000s both as a solo artist and with her band the Nocturnals. The group went widescreen in 2013 with their eponymous third studio album, which paired country and heartland rock with muscular Memphis-style grooves. She returned to her solo career in 2015 with the Midnight LP, which was followed by Daylight arriving in 2019. 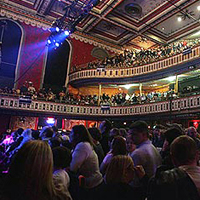