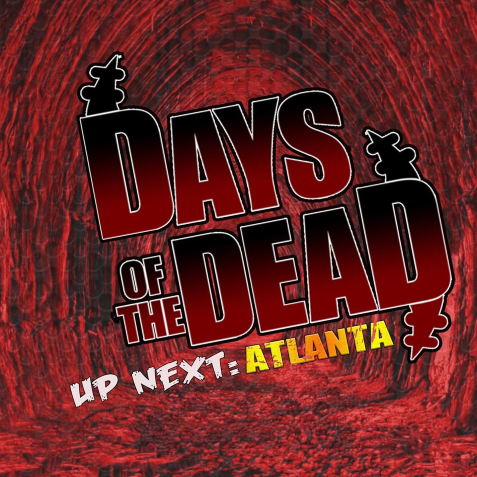 Days of the Dead is a by the fans, for the fans, convention which had its inaugural show 2011 in Indianapolis, and has since expanded into a total of five cities nationwide. Days of the Dead's primary goal is to bring back the concept of the genre convention being a welcoming social gathering of like-minded friends and fans and not just another "pay-and-go" autograph show that has become an all too common (and impersonal) experience in the convention scene. Chock full of special events tailored just for the fans, an active after-hours scene of horror-themed parties, and a massive guest list of the hottest celebrity guests, artists, and up and coming independent filmmakers, Days of the Dead is rewriting the script and setting the bar for what a true horror convention weekend should look like.