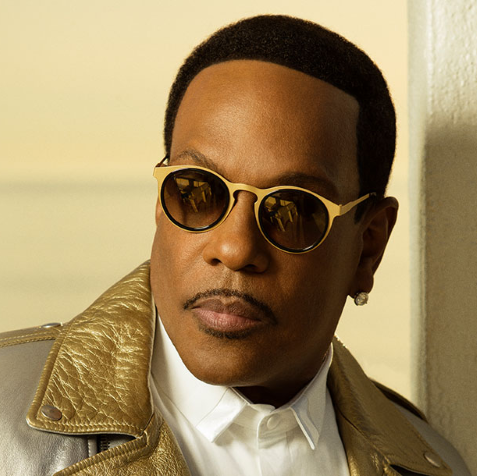 The powerful lead singer for funk legends the Gap Band, Charlie Wilson fronted 15 Top Ten R&B singles, four of which -- "Burn Rubber (Why You Wanna Hurt Me)," "Early in the Morning," "Outstanding," and "All of My Love" -- went to number one. As a solo artist, Wilson recorded sporadically while the Gap Band were still together. After "You Turn My Life Around" (1992) and the Snoop Dogg-supported "Bridging the Gap" (2000), Wilson became a major stand-alone concert draw and a staple of urban adult contemporary radio, sustained by a streak of successful Sony-distributed releases that began during the mid-2000s. 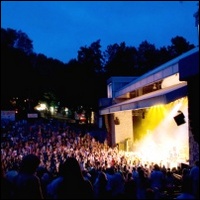