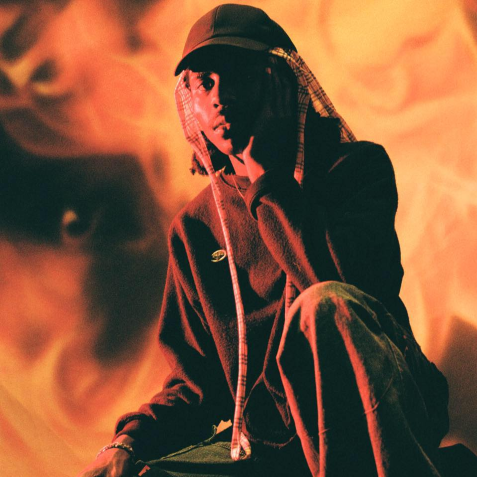 Following a short and combustible run with dance-punk band Test Icicles and two comparatively conventional singer/songwriter-oriented albums as Lightspeed Champion, Devonté Hynes changed course again with a second solo pseudonym, Blood Orange. Since debuting the project in 2011, the year Coastal Grooves was released, Hynes has developed a progressive mixture of several styles including soul, funk, post-punk, and chillwave, all the while incorporating lyrical themes of identity, sexuality, belonging, and spirituality, among other issues that have the shaped his existence and those of his peers. 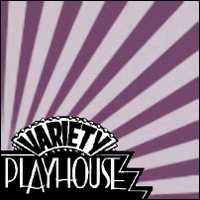