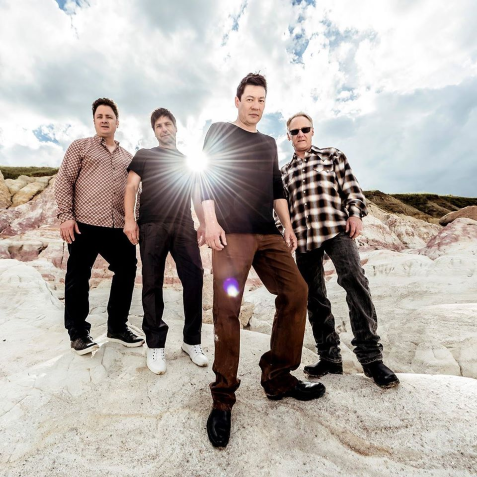 A rock band with an easygoing jam band sensibility and a taste for the blues, Big Head Todd & the Monsters have proven to be one of the most enduring bands in their genre, still attracting fans to their live shows over 30 years after they first started playing out. BHT formed in Boulder, Colorado by Todd Park Mohr on guitar and vocals, Rob Squires on bass and vocals, and Brian Nevin on drums and vocals. The three had been friends in high school, and they formed the band in 1986 while they were attending the University of Colorado. The band quickly found an audience in their home state, and were soon touring regularly on the West Coast and through the Mountain States. In 1989, the group released their first album, Another Mayberry, which was issued through their own label, Big Records. A collection of live recordings, Midnight Radio, was BHT's second release in 1990. 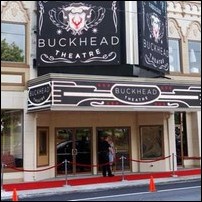