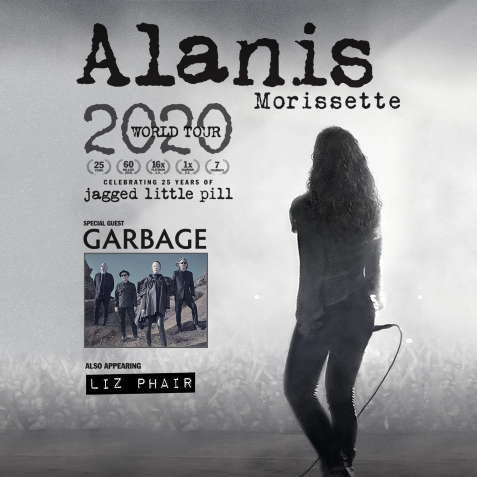 Singer/songwriter Alanis Morissette became one of the most unlikely stars of the 1990s on the strength of her third album, Jagged Little Pill. A former child actress turned dance-pop diva, Morissette transformed herself into a confessional alternative singer/songwriter in the vein of Liz Phair and Tori Amos. However, she bolstered that formula with enough pop sensibility, slight hip-hop flourishes, and marketing savvy to become a superstar. Jagged Little Pill, released in 1995, spun off six highly successful singles and earned Morissette several Grammy Awards the following year, including Album of the Year. And she continued to release well-received albums, from the multi-platinum Supposed Former Infatuation Junkie to the self-produced Under Rug Swept. 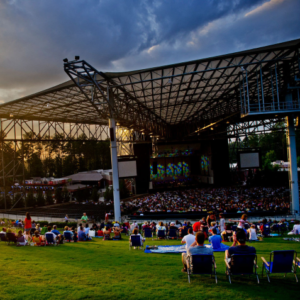