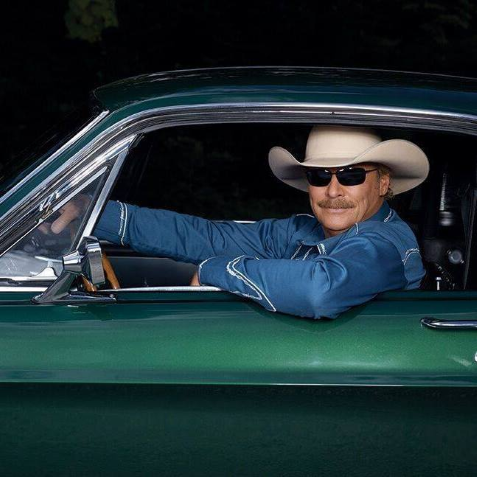 After Garth Brooks, Alan Jackson was the most popular male country singer of the '90s. An heir to the new traditionalist movement of the '80s, Jackson's approach was rooted in classic honky tonk yet remained comfortably within the contemporary mainstream. Jackson's hallmark was consistency -- he wrote many of his own hits, and his way with a hook was part of the reason he never really hit a commercial dry spell, even into the new millennium. He also projected a modest, wholesome, down-to-earth image that made him one of the best-liked stars of his era, even apart from his music. The total package resulted in an astounding 20 number one singles and 20 more Top Ten hits, all in the first 12 years of his career. 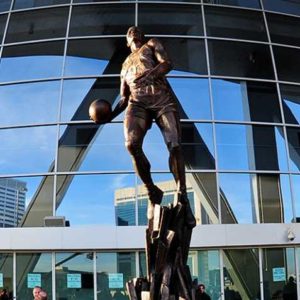